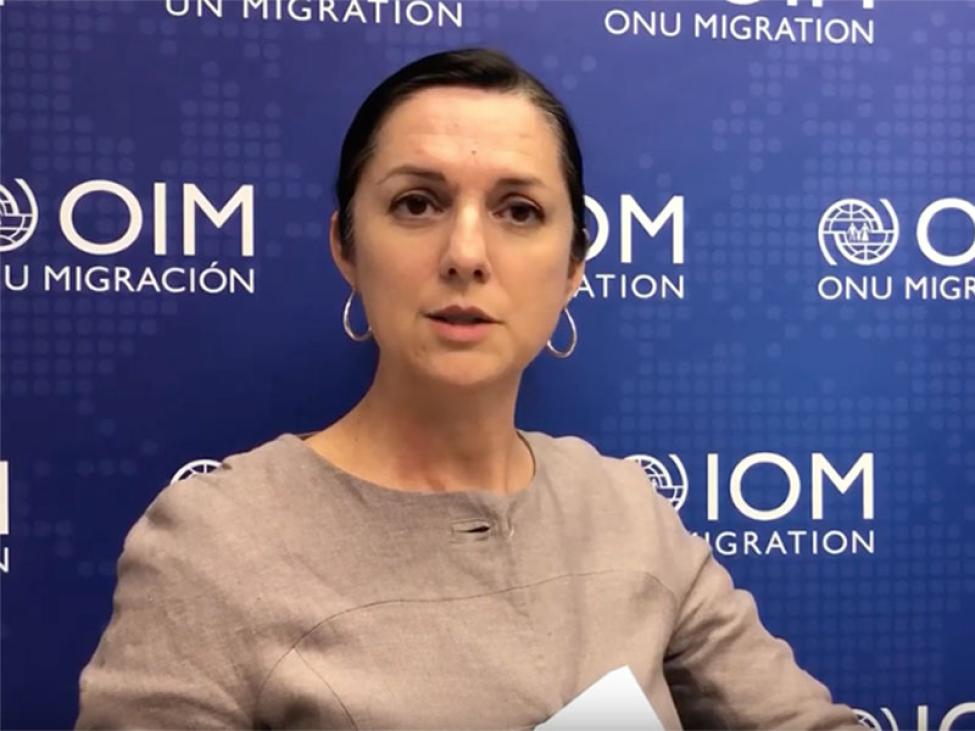 Geneva – Humanitarian agencies and publishing houses, normally, don’t have much in common. The latter strive to produce runaway, critical successes. The former, well, not so much.

But now and then a hit emerges from the humanitarian side, and the International Organization for Migration’s bi-annual World Migration Report 2018  appears to be such a case. Published at the end of 2017, the report has enjoyed over the past 20 months some 400,000 downloads, the most of any publication in IOM’s six-plus decades of producing reports.

“It works out to 650 downloads a day, including weekends,” said Dr Marie M McAuliffe, IOM’s Head of Research. She explained those hundreds of thousands of copies, distributed worldwide, have played a significant role in providing much-needed balanced information and analysis on migration, and has been a key in debunking many myths associated with migration.

Available in English, French, Spanish, Chinese and Arabic, WMR 2018 has garnered extensive global coverage. A wide range of media outlets such as The Guardian, The Times of India, Radio Canada, El Espectador in Colombia and Australia’s Special Broadcasting Service, among others, have covered or cited the publication, underscoring the ever-growing need for evidence-based information on migration.

Leading think tanks and international institutions such as the Council on Foreign Relations and the World Economic Forum have embraced its contents.

The WMR 2018 has also attracted significant attention from policy makers, migration practitioners, academics, students and the general public, while various themes it covered such as media and migration, migration statistics, migration journeys and global governance, have proven highly pertinent at a time when the need to cut through inaccurate or ‘fake news’ on migration has never been more urgent.

Critics agree. WMR 2018 is “a great starting point to try and understand population movements from a balanced point of view,” said Ronald Skeldon, Professor of Human Geography at Maastricht University. He added that the report is a first port of call for many people working on migration.

Similar sentiments were echoed by Jaqueline Bhabha, Professor at Harvard University, who has highlighted the significance of WMR 2018 to her teaching; she spoke of several chapters of the report as “perfect” for introducing her students to new topics.

Dr McAuliffe, who is also the chief editor of the World Migration Report series, added: “It’s an obligation and responsibility to our readership to provide the latest data and information on international migration.”

The next World Migration Report, WMR 2020, is scheduled for release at end of November 2019. It is again a collaboration between IOM experts, academics, and migration practitioners.

Subscribe to IOM newsletter to receive the latest news and stories about migration.